Comments Off on Presentation at VRIPHYS 2013

At the occasion of the VRIPHYS conference (read more here), I presented my current work about personalization of the cardiac electrophysiology. I made this talk in the “Work in Progress” session from VRIPHYS, which aimed at presenting new projects or work in progress. This was the opportunity to get feedbacks about my research.

Comments Off on INRIA Industry 2013 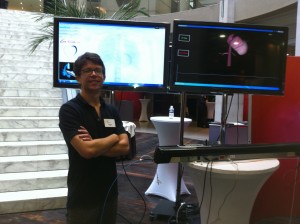 In the context of the IHU in Strasbourg, I presented my work on cardiac electrophysiology and cryosurgery. This event took place at IRCAD on the 3rd of April 2013. About 70 people attended the meeting, including researchers and medical staff. 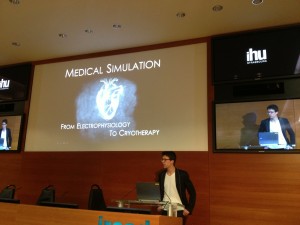 Comments Off on Visit at KCL

In the context of the euHeart project, I visited the Kings College in London. This meeting was also the opportunity to show a first version of our training simulator for cardiac arrhythmia treatment.

Comments Off on Journée des Doctorants

This event aims at gathering all Ph.D. candidates studying in Lille and takes place one a year. At this occasion, each Ph.D. candidates presents his/her work and discussions follow the oral presentations.

Comments Off on Unithé ou Café

The event “Unithé ou Café” is a local event at INRIA Lille where researchers, engineers and Ph.D. candidates present their work monthly. However, it is open at anyone working at INRIA not only research teams. Therefore, this requires an effort of vulgarization. In this context, I presented my work the 29th of November.

Poster of the meeting

Comments Off on Invited Speaker at KIT

After the event INRIA Industry that took place in Strasbourg, I visited to Karlsruhe in the laboratory “Institute for Anthropomatics” at Karlsruhe Institute of Technology (KIT). I carried out my master thesis in this institute 3 years ago with Stefan Suwelack as advisor.

This was for me the opportunity to meet the team again and to present my work and my INRIA labs.

Comments Off on INRIA Industry 2012

For fifteen years, Inria has organized the “Inria-Industry Meetings“, national topical events during which Inria presents its research and technology transfer offering to companies of a given sector, primarily for SMEs.

At this occasion, I presented my work and the simulator we are developping around the electrophysiology simulation. See an interview here. 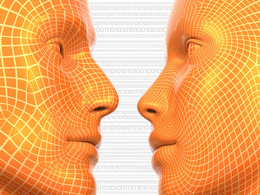 Comments Off on STACOM workshop

This year, the MICCAI 2012 conference tool place in Nice. I was part of the Organization Committee of the MICCAI conference. This international event took place in Nice and involved more than 1200 participants. 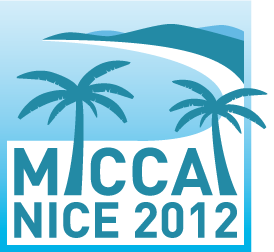 During the MICCAI 2012 conference, I participated the STACOM worksop. During this workshop, I presented a paper submitted and accepted in this workshop.